Kyusho is not Tuite 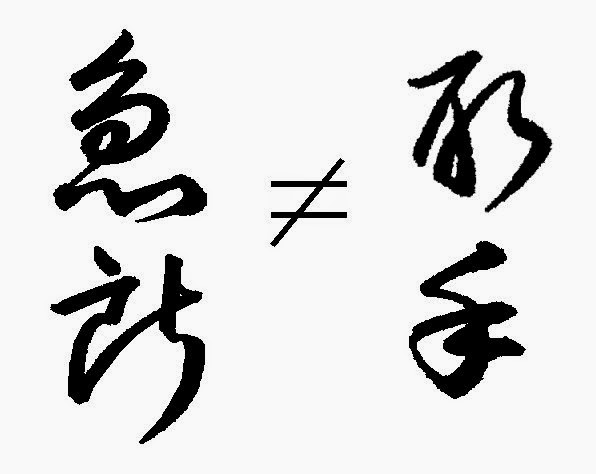 
Posted by Openhand No comments: