The legitimized Prostitution of an Industry 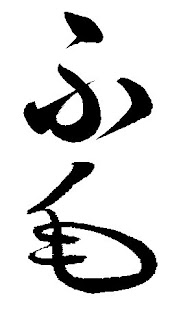